Report From The Recent Leadership Conference at CABU 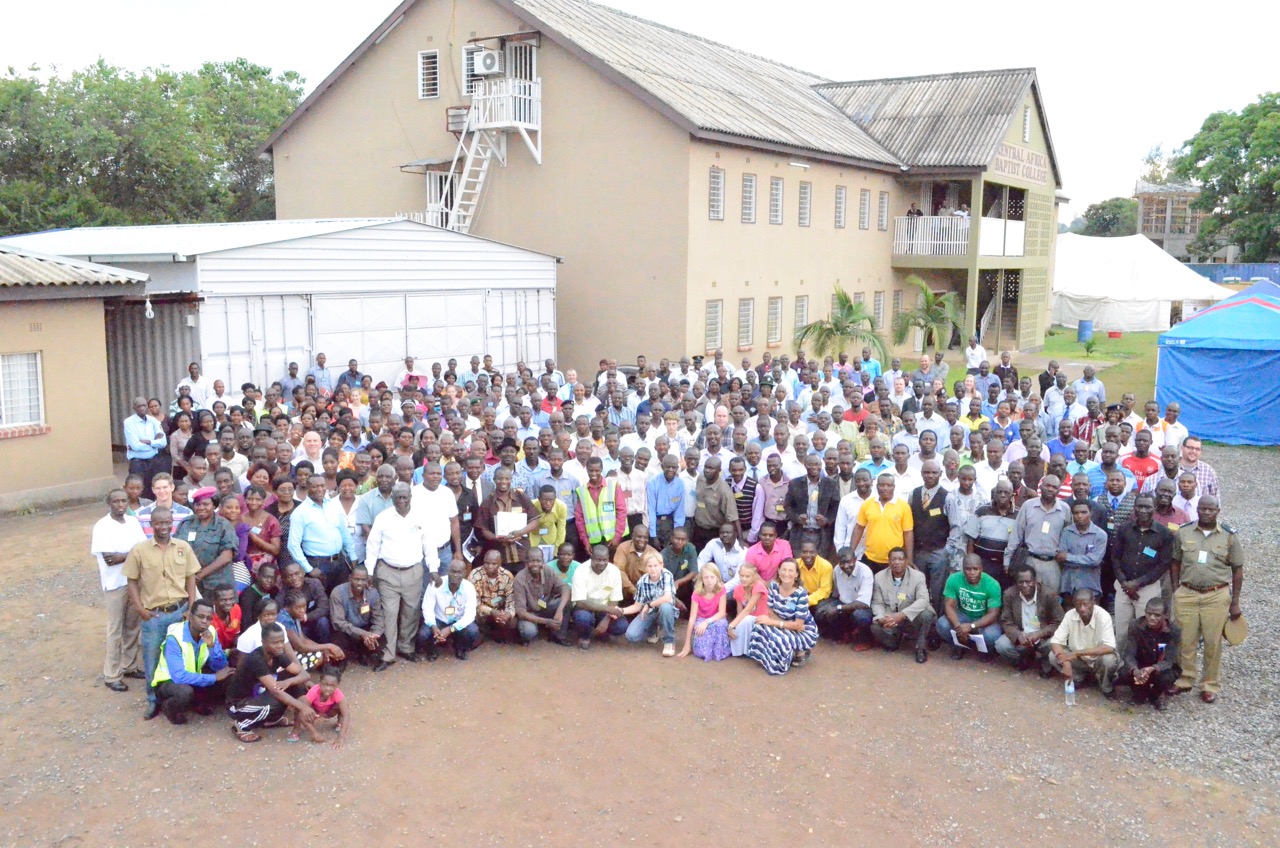 The “Restoring Your First Love” Leadership Conference was held last week on the campus of Central Africa Baptist University. Over 400 attendees participated in workshops designed to instruct, edify and challenge God’s people in their Christian walk and ministry. 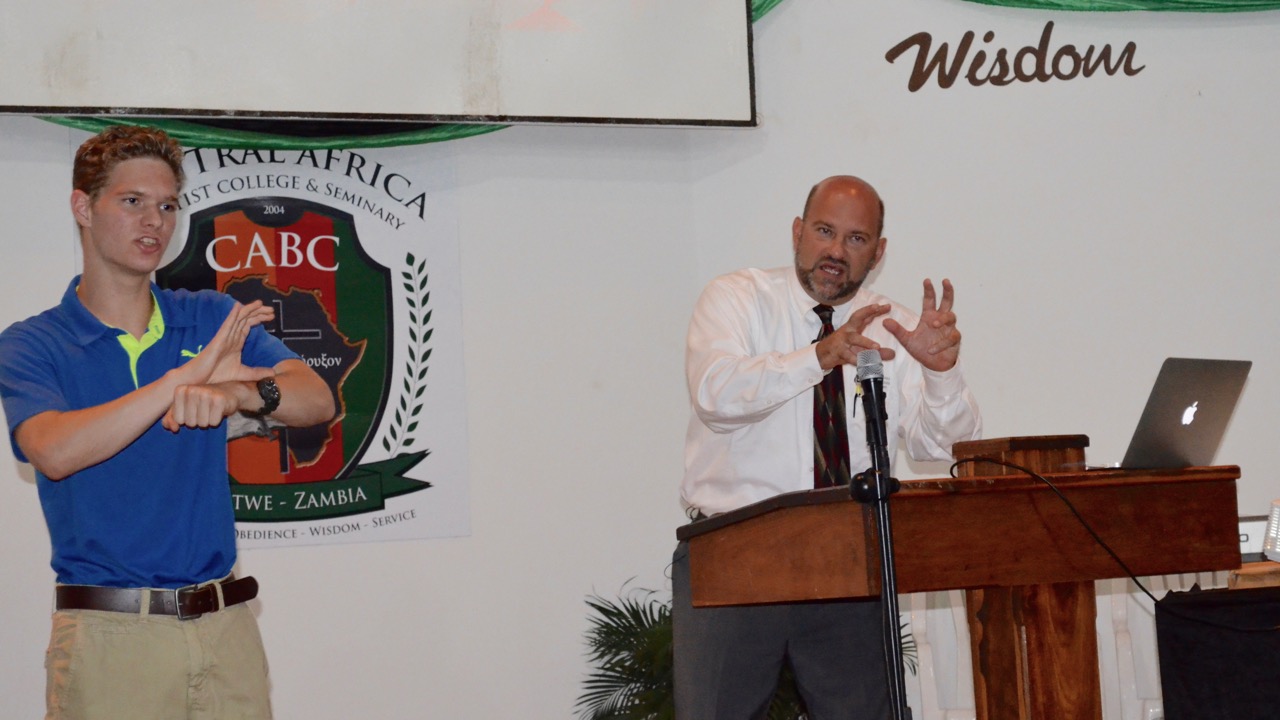 The conference was opened Monday evening with a message by CABU President Philip Hunt focusing on the theme of the conference. The text was from Revelation chapter 2 with special emphasis on verse 4, “I have something against you, that you have left your first love.” 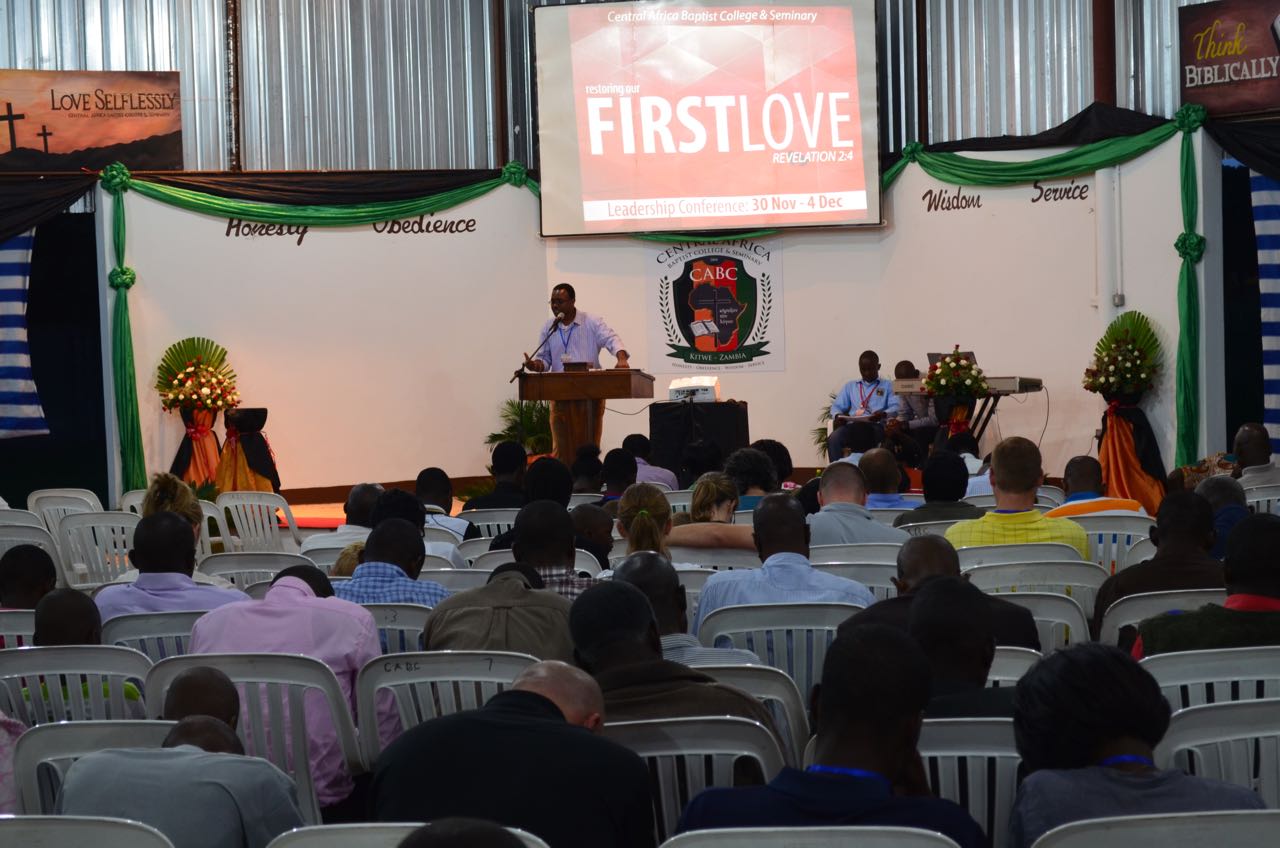 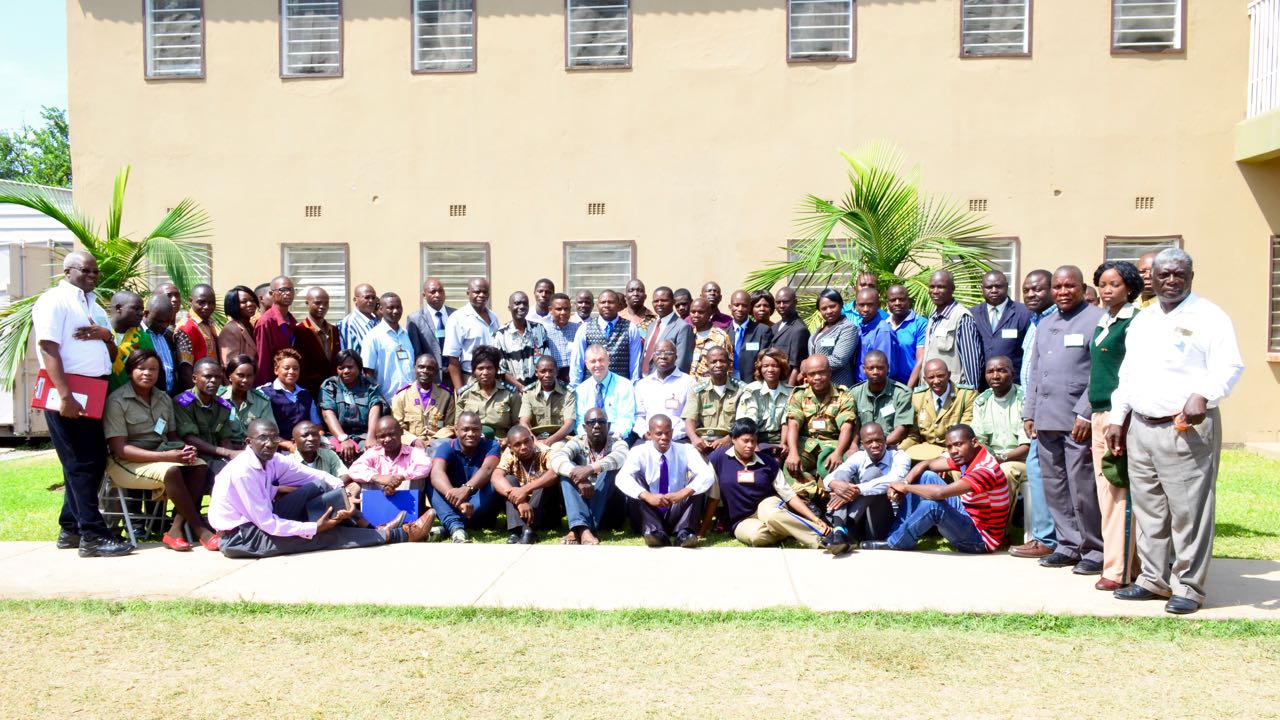 Two other groups also met during the week. The Chaplains participated in a class taught by Chaplain Major Michael Allen of the US Army Reserve on the subject of “The Dual Role of the Chaplain.” 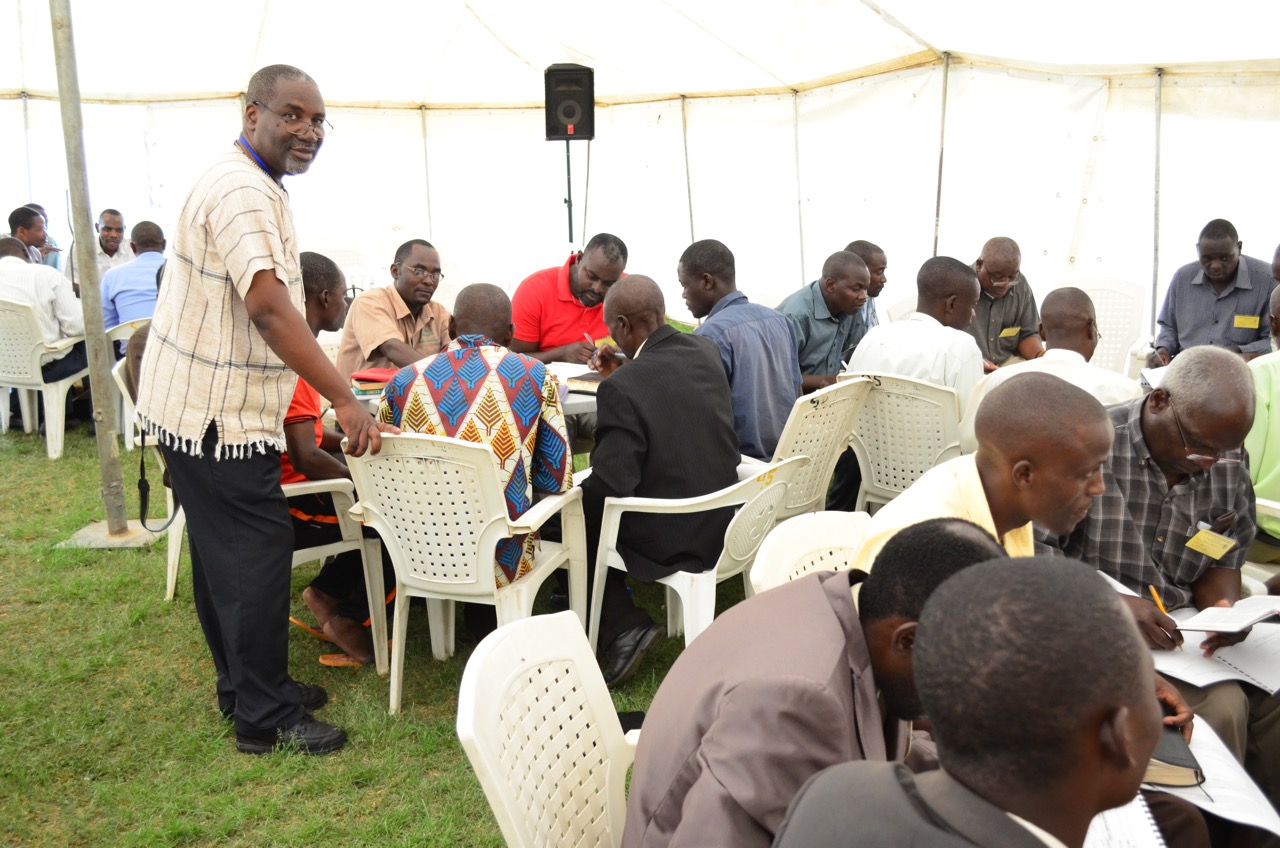 Pastor Conrad Mbewe taught “Invitation to Biblical Preaching” to more than 150 pastors who attended the conference. This class focused on the preparation process and delivery of expositional sermons. 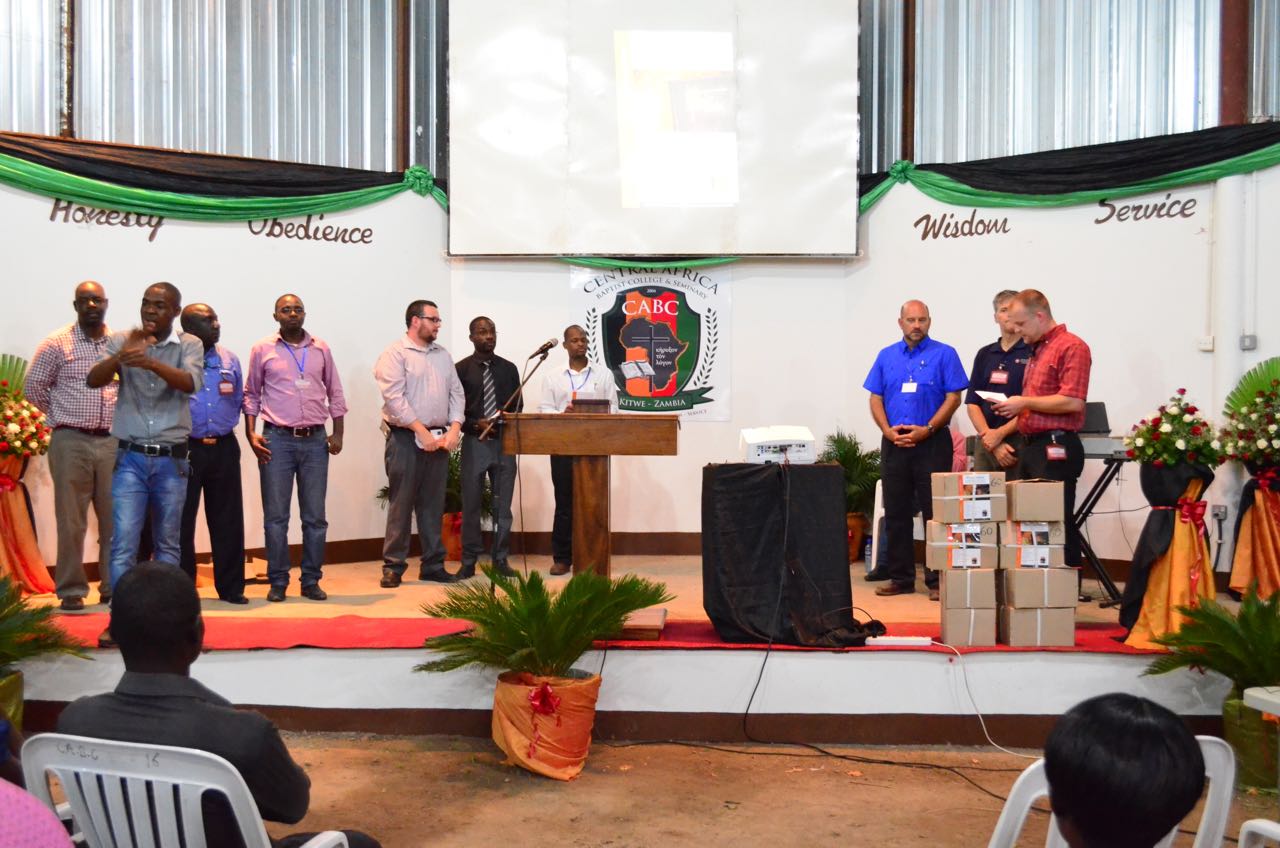 Two exciting events took place during this conference. On Tuesday evening the Journal Committee unveiled the new theological journal from Central Africa Baptist University. Kerussomen: A Journal of Theology for the African Church was dedicated and presented to the Board of Directors and the Advisory Board of CABU. You can purchase the print copy, or subscribe to the digital copy here.

On Thursday evening we celebrated the 6th Graduation of Central Africa Baptist University. Four men received their Masters Degree and five received a Degree or Diploma in Bible. We also acknowledged the accomplishments of:

We praise the Lord for His blessings during the recently completed conference!